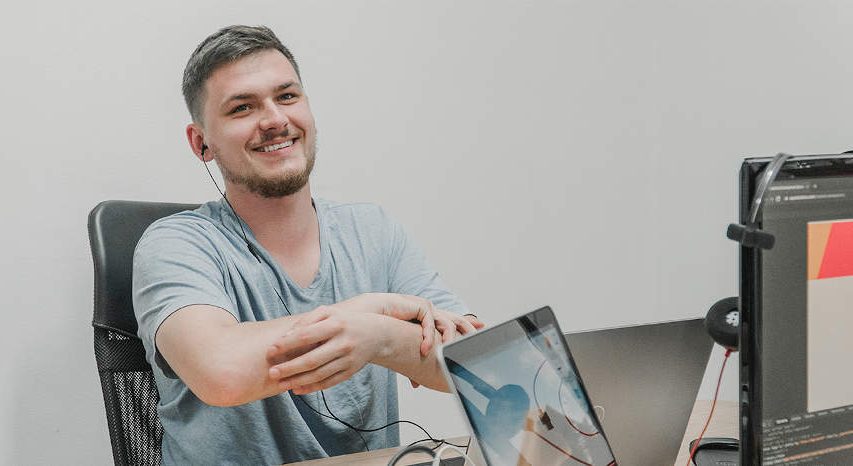 PWA vs AMP – What is faster and better for SEO – Comparison

Technologies PWA SEO
When you look around a subway station during rush hours, what do you see? Likely, a crowd of commuting people keeping themselves busy with a smartphone at hand. Actually, you may see more people chatting or scrolling through a website or a favourite app than those who aren’t!

From a business perspective, this ubiquity of personal tech means one thing:

If you’re going to have an online mobile presence, it’s better to be a GREAT one.

But that doesn’t necessarily mean everyone needs to develop a native mobile app. There are ways to provide a smooth, interactive user experience on a website using the right web development method.

Here’s where two open source technologies – AMP and PWA – come into play. Let’s take a look at each and see which option might be better suited for your needs.

AMP (short for Accelerated Mobile Pages) is an opensource technology developed by Google back in 2015 as a solution for instantaneous webpage loading. As described by Branch.io, “at its core, the framework allows you to build lightweight experiences for mobile by simplifying the HTML and following streamlined CSS rules”.

From a technical standpoint, the framework is constructed from three parts – AMP HTML, AMP JS, and AMP CDN, which you can read more about here.

Before AMPs were introduced, many mobile webpages struggled with significant bounce rates due to users leaving a site before it even had the chance to load.

Now, as 53% of users drop off if a page doesn’t load within 3 seconds, the framework came as a true lifesaver – especially for businesses, which heavily relied on revenue from on-site ads.

AMP does exceptionally well as static content pages, making it a popular framework among top media outlets online. As a matter of fact, it’s very likely that your favorite online news site also relies on this technology!

The top benefits of AMPs worth mentioning here include:

The term PWA (short for Progressive Web Apps) was coined by Google Chrome engineer Alex Russel and designer Frances Berriman roughly around the same time Google announced AMP. To put it in the simplest terms, PWAs offer website visitors a user experience and a level of interactivity closely resemblant to native mobile apps.

While AMPs are often used to create robust static sites, PWAs are often the technology of choice for those looking to build interactive mobile app-like platforms. Moreover, PWAs can also be embedded in the smartphone’s menu – just like a mobile app normally would upon download.

PWAs are especially lauded for:

So much for a brief introduction.

Now, how do the frameworks compare in key areas such as performance or accessibility? Let’s dive into the subject in the PWA vs AMP breakdown below. 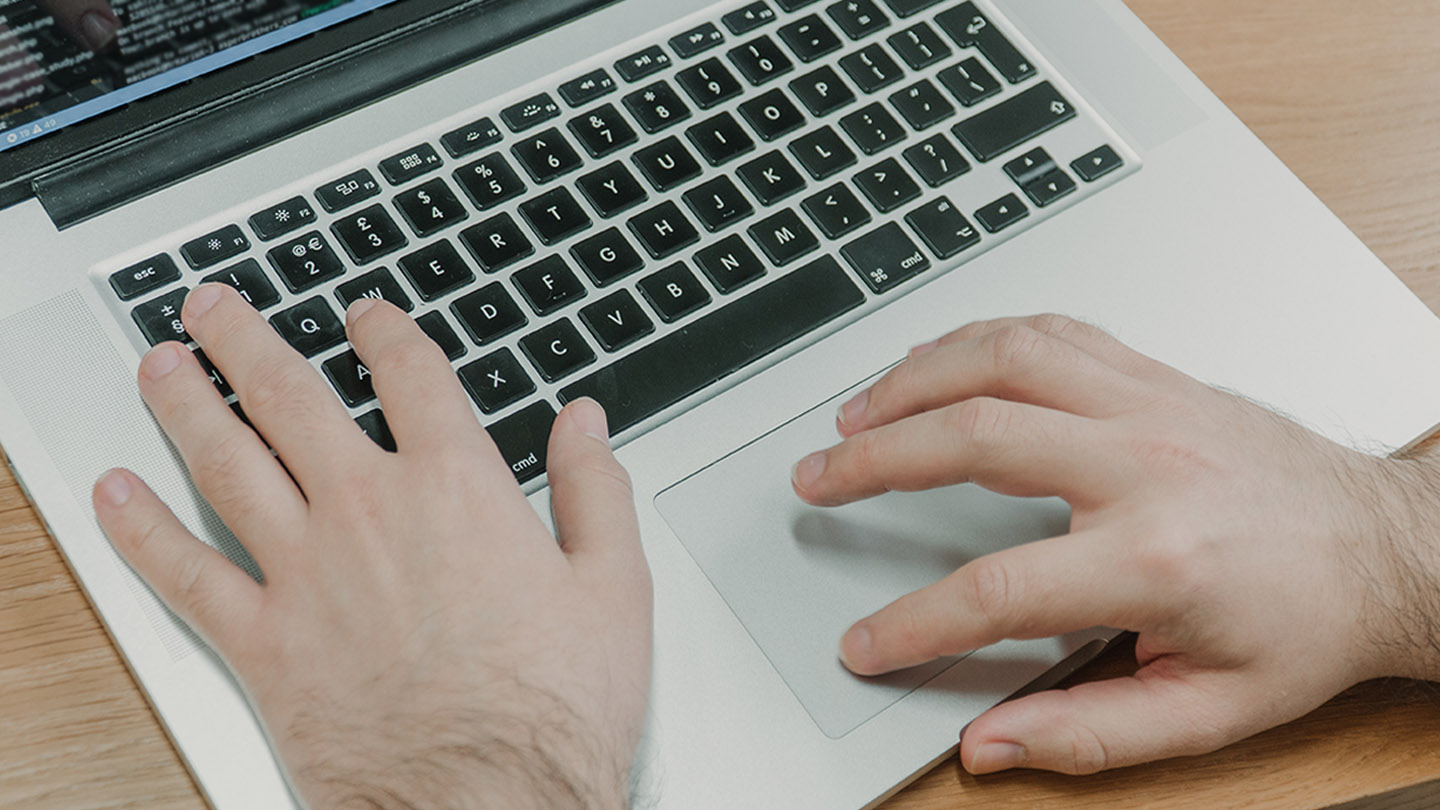 PWA vs AMP – comparison. What is better for SEO and users?

AMP: AMPs cache URLs, which means webpages load super fast each time you visit them – even the first time around. This makes AMPs great for sharing online, especially on social media. Just think of the benefits of running a blog or media outlet that loads content instantaneously!

PWA: unlike AMPs, PWAs load longer when you first access them. However, they load equally fast when you return to the site in the future. This is because PWAs are built to cache data in the background as you interact with a site – not upfront.

PWA: PWAs have unbeatable interaction capabilities, some of which you’d normally expect only of native mobile apps. These include features such as push notifications and a home screen icon.

AMP: Needs an Internet connection to load; it opens only in the web browser.

PWA: PWAs load without an online connection thanks to cached data. It can be accessed directly from the smartphone menu.

PWA: Due to its versatility and powerful features, there’s no clear industry division. However, it will benefit especially those who wish to create complex, interactive platforms (e-commerce companies). 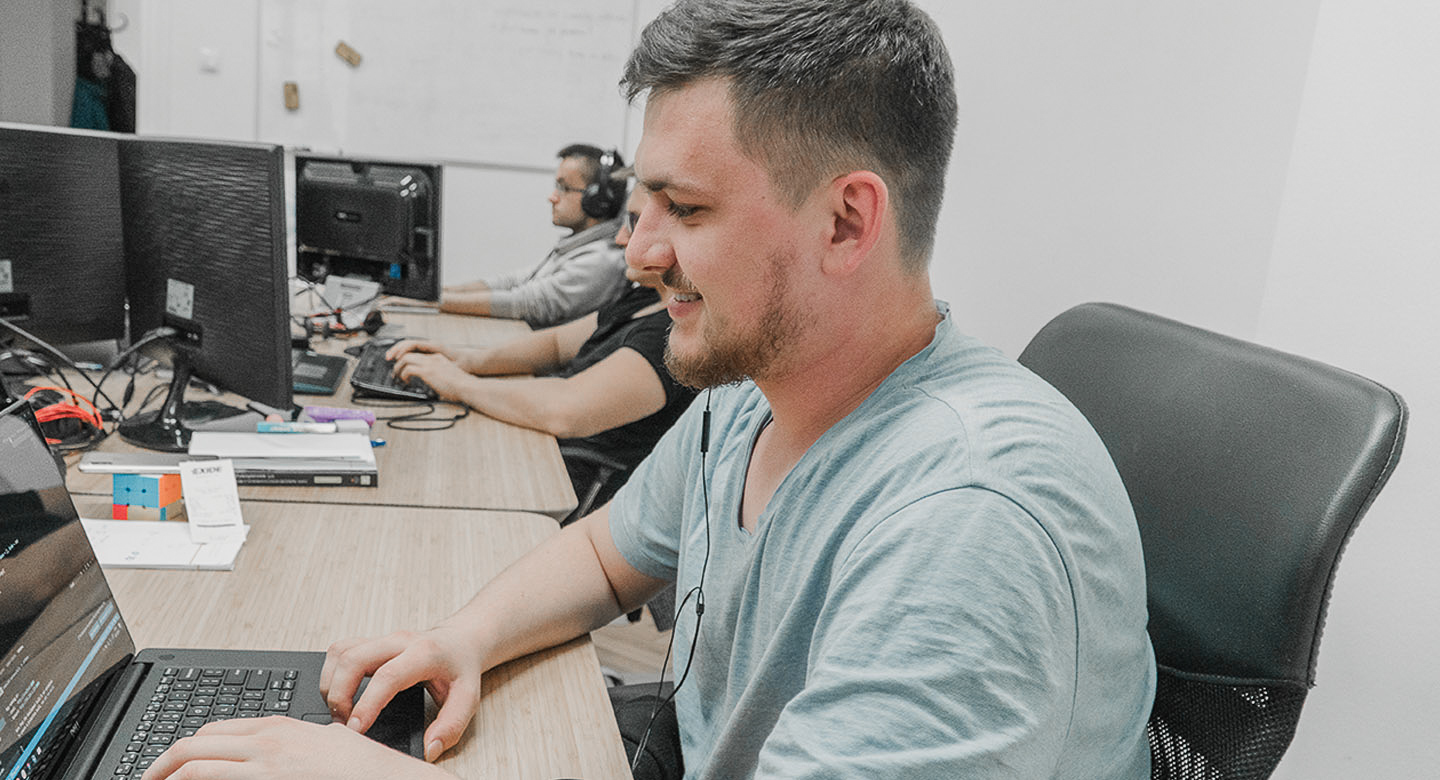 While both frameworks have gone a long way since 2015 and are continuously updated to suit modern-day requirements, here’s what we suggest be the main takeaway:

If you’re a company that puts interactivity and versatility first, you will love what PWA brings to the table.

However, if AMP feels more than enough for where you are now, don’t worry that it will be a blind alley once you scale up! If you ever decide to transition to a PWA, you won’t need to build it from scratch.

It’s important to note that there are several ways of preloading your PWA with AMP-derived data or embracing a mixed AMP PWA approach (which is a topic for a whole different post). If you’re curious to know how PWA-AMP transitioning works, we recommend, you take a look at the excellent guide available on the official AMP site.

We hope that we were able to shed light on both frameworks and help you make an informed decision. We’d love to hear from you in the comments if you have any questions or would like to learn more about the concept 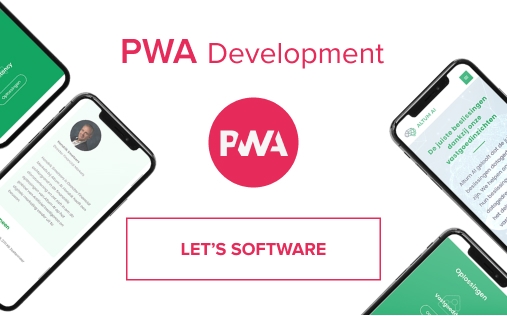 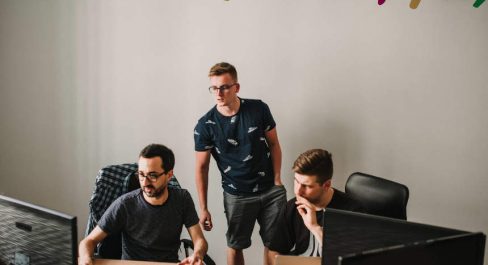 SEO in PWA – How to Optimize JavaScript in Progressive Web Apps

Are PWAs the new sexy of mobile tech? Yes, sir! Why? Well, for several reasons: in general, users are almost three... 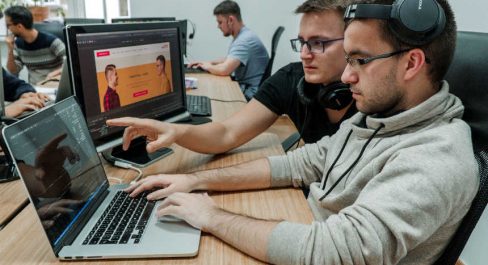 There are millions of websites in the world today, and each one of these sites is competing for the top spot...

In the following article, we will discuss what cross-platform development is, what benefits it brings, and what frameworks you can...